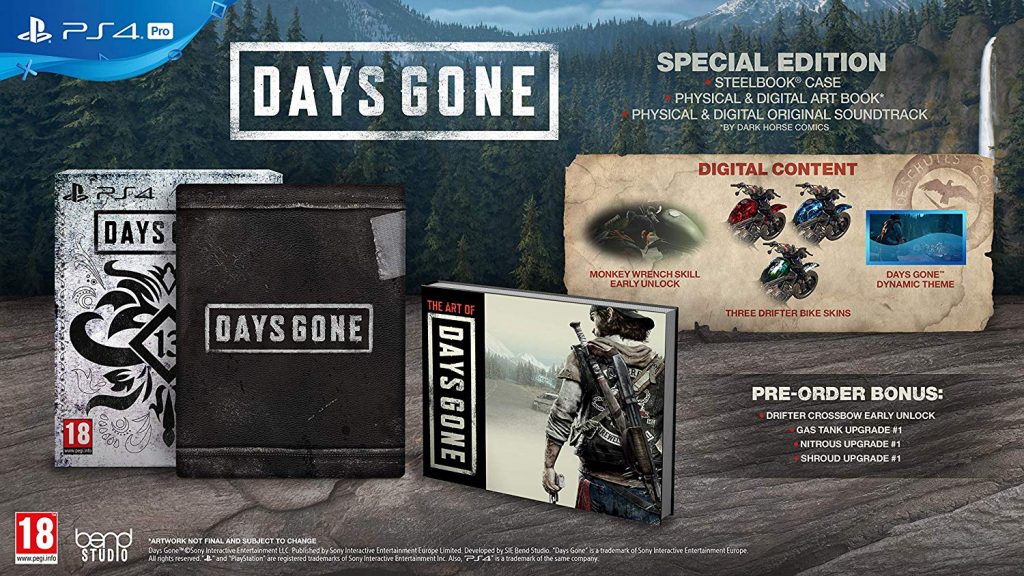 Days Gone is an open-world action-adventure game set in a harsh wilderness two years after a devastating global pandemic. Play as Deacon St. John, a Drifter and bounty hunter who rides the broken road, fighting to survive while searching for a reason to live.

At its core, Days Gone is about survivors and what makes them human: desperation, loss, madness, betrayal, friendship, brotherhood, regret, love – and hope. It’s about how even when confronted with such enormous tragedy they find a reason to live. Hope never dies.

Apart from an exclusive steelbook case the “standard” Special Edition also includes both physical and digital versions of the game’s art book and its original soundtrack.

Digital content includes an early skill unlock, three bike skins and a dynamic theme for your PS4 home screen. Players who pre-order the SE will also unlock three bike upgrades and get their hands on the drifter crossbow earlier than regular folks.

If you feel like the Special Edition is not quite special enough, Sony also offers an exclusive CE providing even more physical goodies. On top of what is already included in the SE this version furthermore comes with six pins, a sew-on patch and a couple of decals, though the centerpiece is most certainly the statue of protagonist Deacon St. John and his motorcycle.

Where To Get It

The Special Edition should be available from most retailers for around $139, while the Collector’s Edition will set you back $179. Both will be released on April 26th. 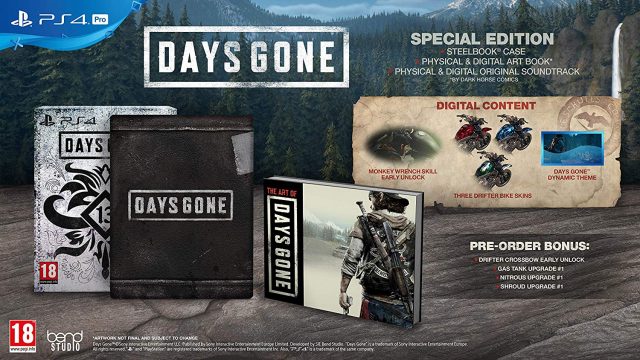 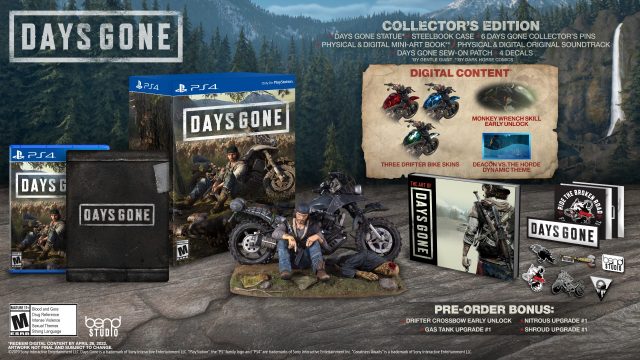 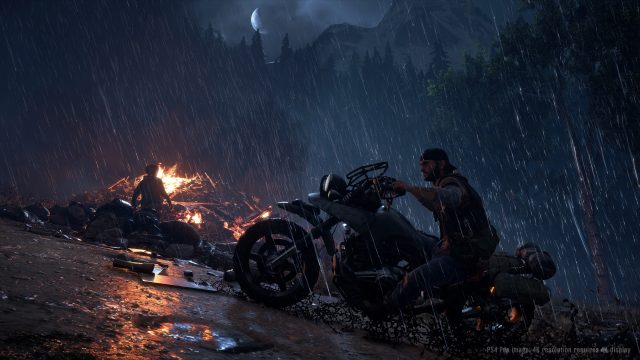 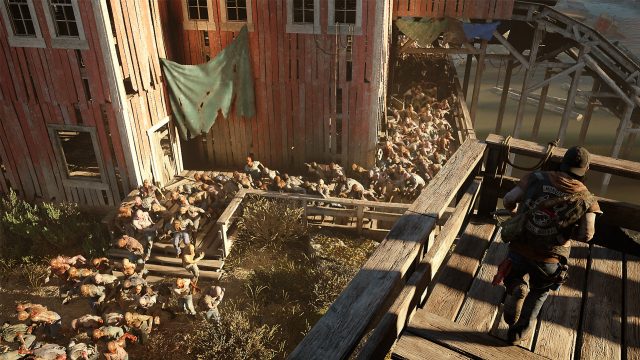 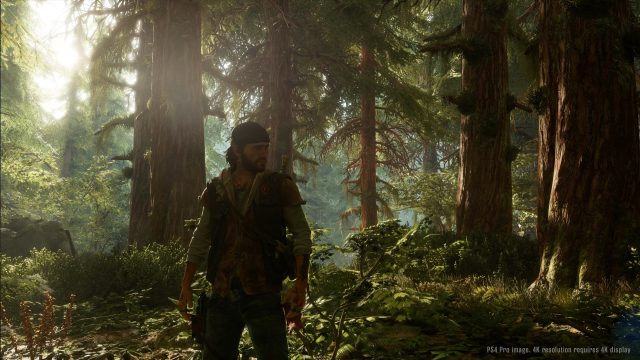 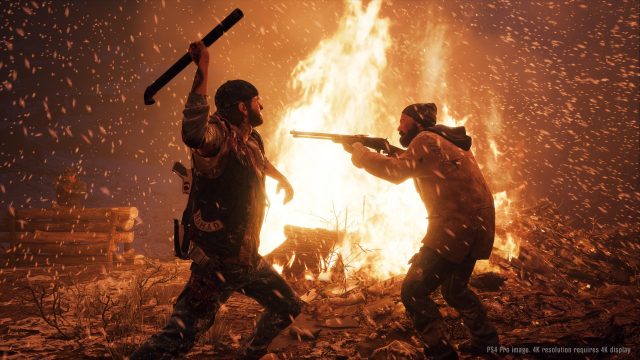 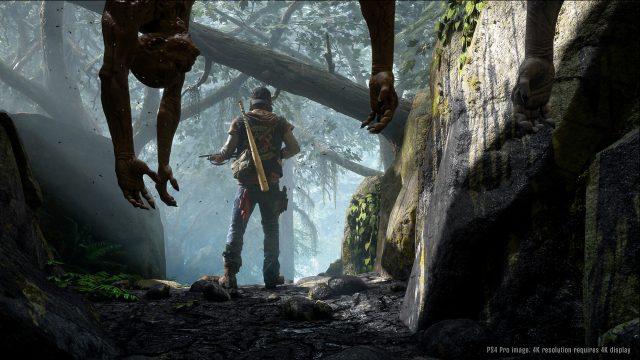